Your basket is currently empty.
Product is not available in this quantity.
Article
6 minute read 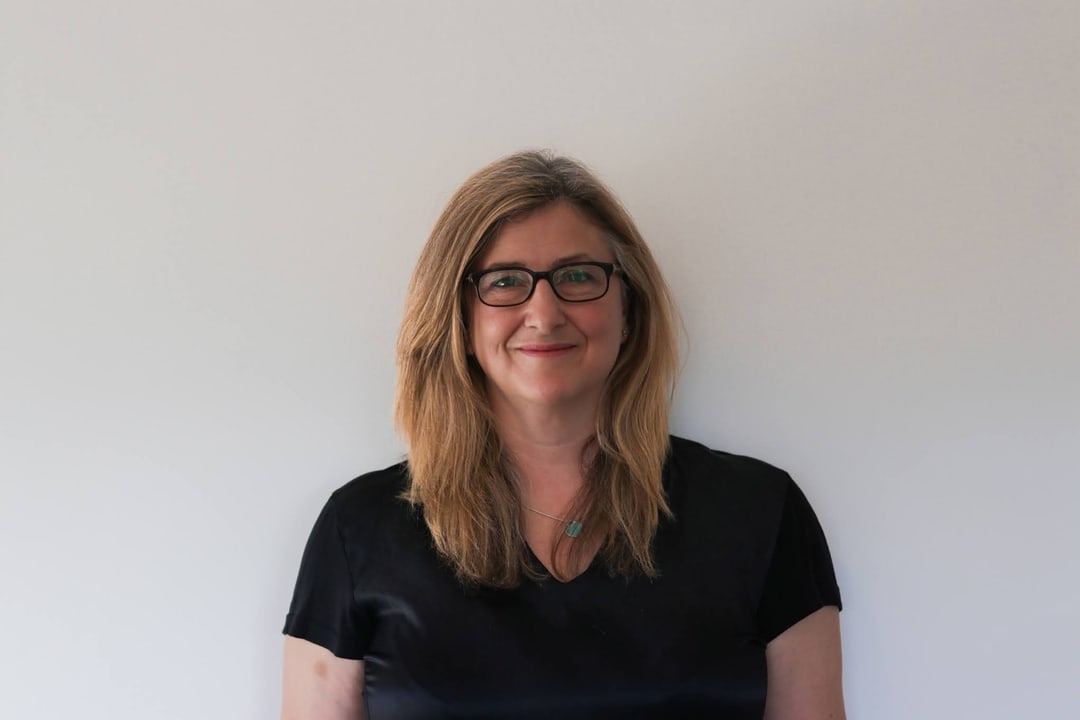 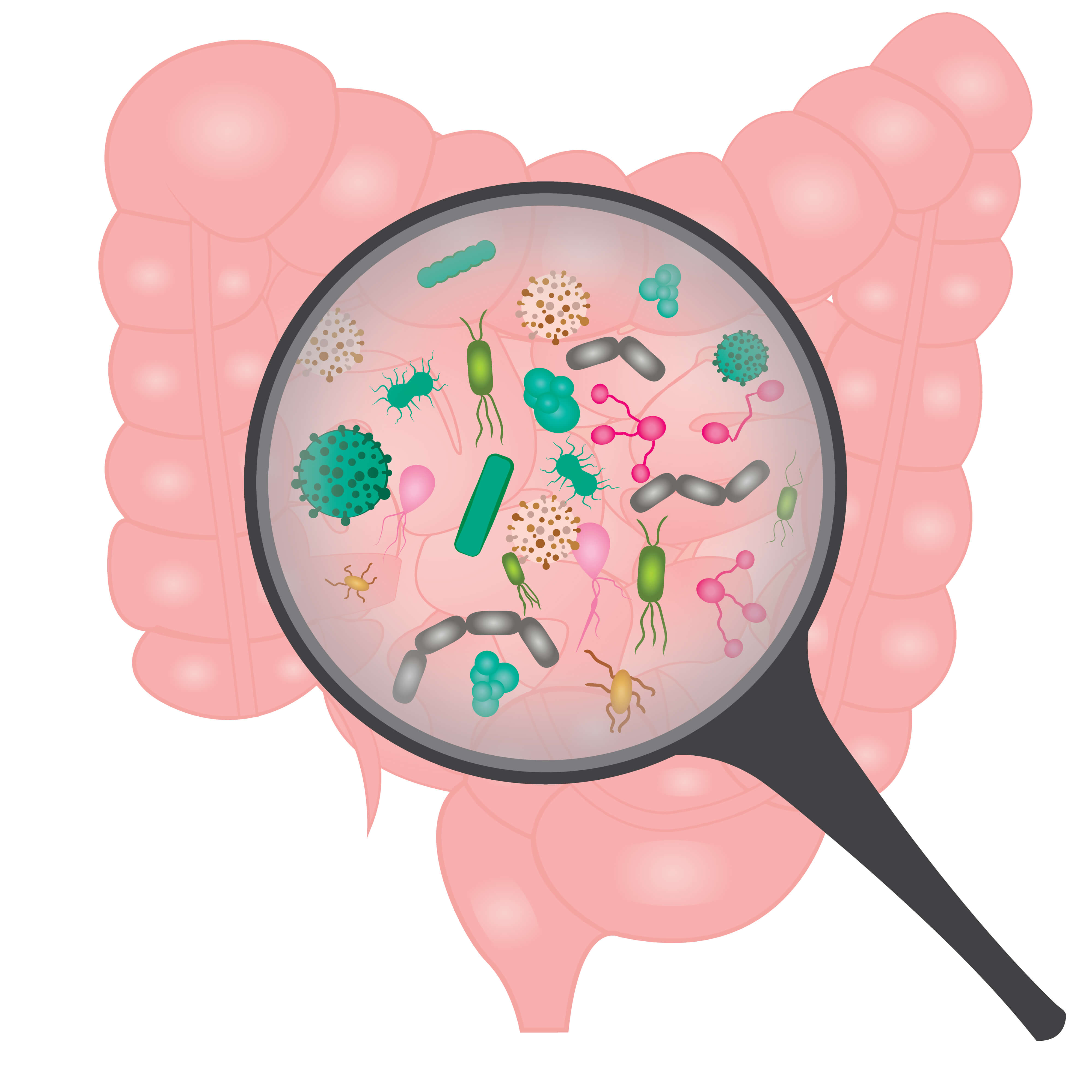 In 1939 Small Intestine Bacteria Overgrowth (SIBO) was first described by Barker and Hummel at Bull John Hopkins Hospital.  They described a condition where microcytic anaemia was found in association with intestinal strictures and anastomosis.  What trickled down to the average practitioner was the key message: bacterial overgrowth / overload in the small intestines. However, it has taken decades for us to appreciate that simply eradicating the overgrowth does not eradicate the syndrome in most cases. Implicit in Barker and Hummel’s description is a change in motility but considering motility clinically has only been a developing feature over the past few years.

It took until 2000 before Pimental and his team at Cedars-Sinai identified that SIBO was present in 78% of patients with Irritable Bowel Syndrome (IBS), but until 2015 before the FDA approved Rifaximin to treat SIBO. In the same year Cytolethal distending toxin B (CdtB)was identified as a post infectious biomarker for the IBS-Diarrhoea (IBS-D) type, alongside vinculin and that antibodies to both could be used as biomarkers(1).  Whilst these discoveries have been important, we still do not have an established classification system for SIBO.  Until we do, we have to appreciate that SIBO and dysmotility are an evolving picture that we need to keep revisiting, and as practitioners, we need to stay on top of the data from the leading researchers such as Pimental’s team at Cedars-Sinai.

The following is clear at this point:

•     We know that SIBO can have a negative effect on the structure and function of the small intestine; bacteria can mediate digestion and absorption processes, damage the gut lining, contribute to excess gas levels and create toxins / acids.

•     If the gut lining is damaged this can mediate carbohydrate digestion, contributing more fermentable material for bacteria and villi can become damaged, affecting nutrient levels further.

Hints of such changes can be seen on stool tests such as the GI Map:

In terms of causes, we know that there are two key agreed cause groupings beyond just the overgrowth itself:

•     Disruption to the migratory motor complex (MMC) due to issues such as nerve damage, eating too frequently, thyroid conditions, scleroderma, stress, heavy metal exposure, neurotransmitter imbalances and effect of some medications.

•     Structural changes e.g. adhesions (can be related to surgery, endometriosis, abdominal infections, trauma injury, IBD) or loops such as strictures / diverticulae.  This grouping can also include valve dysfunction at the ileo-caecal valve or pyloric sphincter.

When classifying the consequences of the overgrowth we know that three main gas types occur, either from bacteria or archaea:

•     Hydrogen sulphide- which associates with gas that can even mediate mitochondrial function! Rotten egg smelling breath, urine or flatulence can be experienced with hydrogen sulphide presence, and a negative breath test may present. Typically, someone may also react to high sulphur foods or medication. A diarrhoea presentation may be more common with hydrogen sulphide (2).

After focusing on the looser stool presentation, researchers at Cedars-Sinai recently classified this as IBS-D. IBS-D symptoms can be very similar to histamine / DAO imbalances in the intestines and intestinal nickel reactivity.  It is therefore important that these alternative explanations are  ruled in / out when working with a client with a looser-stool presentation.  The same researchers worked to develop a blood test including Anti-CdtB and Anti-Vinculin; markers that were positive in cases of post-infectious IBS(PI-IBS) and associated with a diarrhoea / mixed type presentation of bowel movements.  The anti-vinculin antibody test can also support a Scleroderma diagnosis, as levels of anti-vinculin are elevated in 38% of patients with systemic sclerosis and scleroderma (3).

Typical bacteria involved in the initial food poisoning that produce Cdtb include campylobacter jejeuni, E.Coli 0157:H7,Shigella and Salmonella.  Some viruses and Giardia can also be implicated (4).

The interstitial cells of Cajal (ICC) help fire the migratory motor complex (MMC); the cleansing wave that sweeps through the intestines every 90 minutes when in a fasted state.  In a PI-IBS state ICC numbers decline because of the antigen-antibody complex CdtB and anti-vinculin antibodies (4).  Establishing whether there are antibodies present can be important for the therapeutic protocol.  A negative result may be more suggestive of hydrogen sulphide as a trigger, and a result below the threshold may signify a historic exposure.  The anti-vinculin result may also be suggestive of scleroderma.

The TrioSmart test which in addition to methane and hydrogen measures hydrogen sulphide, another diarrhoea-specific gas. For challenging cases of SIBO this test will add value for the practitioner to differentiate between triggers and therefore allow for further fine-tuning of their protocols.  We hope that these exciting advances in our understanding of SIBO will deliver a classification sooner rather later, and we can only hope this will come within the next 17 years, before the 100th anniversary of this still far from completely understood condition.